A GIS specialist with over five years of work experience collaborating with scientists, engineers and programmers in the marine, soil science and environmental sectors of the federal government.  A diverse set of skills including programming, spatial analysis, GIS models, map production, remote sensing, and data management. Strengths include effective communication skills, and the ability to adapt to new technology.  Can work independently or within a team.

• Analyzed 450 million hectares of Canada’s boreal ecosystem and updated it into an ArcSDE (Spatial Database Engine), created custom ArcGIS tools to automatically populate the SDE and ran compresses to ensure that it would maintain low numbers of instances.

• Developed scripts and models to analyze anthropogenic and total habitat disturbances throughout multiple caribou herd boundaries within the boreal forest.

• Created several ArcGIS Add-ins to improve the workflow for myself and colleagues when digitizing anthropogenic disturbances.

• Wrote Python scripts to help facilitate a web-map application that had several functions to it.

• Team-lead in the update and further development of the Soil Landscapes of Canada (SLC) database. Updated from a vector based relational database to a raster-based database

• Involved in the long-term strategy for the Small Craft Harbours program where I preformed analysis of the harbours that are suitable to be divested and identified factors that could contribute to poor harbour health.

• Collected varying spatial and non-spatial data throughout Canada to analyze each harbour’s performance and health and to determine harbours that are suitable for divestiture.

• Produced all maps and visual information needed for presentation.

• Created and updated an ArcGIS online interface to allow public access to information and maps.

• Generated harbour blueprints that analyzed and updated the AutoCAD dwg files and incorporated them into the Oracle database.

• Created a Python script that populated a relational database of surficial geology for Canada.

• Configured and tested a dominant/sub-dominant soil calculator using QGIS as a platform.

• Digitized, georeferenced, and populated databases/geodatabases of scanned maps, over 70 years of data.

• Collected and analyzed MODIS NDVI information across all of Canada.

• While working on Real-Time In-Situ Soil Monitoring, I would QC/QA the recordings through a Python script to ensure accurate measurements.  I then used a combination of other programming languages to dynamically create charts and graphs for ease of understanding in the government web-application.

• Created a data model to transform vector-based data to parcels.

• Produced a geodatabase to store data, restricting the cache of information to within a user-defined schema.

• Produced a Python equivalent to the model that could be adopted by users outside of the ArcGIS environment. 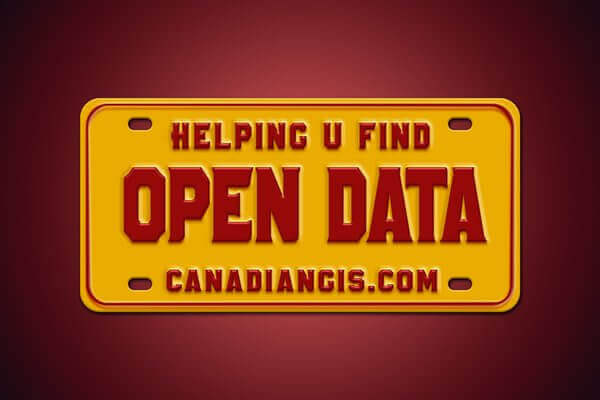 This site uses cookies. By continuing to browse the site, you are agreeing to our use of cookies.

Our site uses cookies to let us know when you visit our websites, and how you interact with us, to enrich your user experience, and to customize your relationship with our website.

Click on the different category headings to find out more. You can also change some of your preferences. Note that blocking some types of cookies may impact your experience on our websites and the services we are able to offer.

These cookies are strictly necessary to provide you with services available through our website and to use some of its features.

Because these cookies are strictly necessary to deliver the website, refuseing them will have impact how our site functions. You always can block or delete cookies by changing your browser settings and force blocking all cookies on this website. But this will always prompt you to accept/refuse cookies when revisiting our site.

We fully respect if you want to refuse cookies but to avoid asking you again and again kindly allow us to store a cookie for that. You are free to opt out any time or opt in for other cookies to get a better experience. If you refuse cookies we will remove all set cookies in our domain.

We provide you with a list of stored cookies on your computer in our domain so you can check what we stored. Due to security reasons we are not able to show or modify cookies from other domains. You can check these in your browser security settings.

We also use different external services like Google Webfonts, Google Maps, and external Video providers. Since these providers may collect personal data like your IP address we allow you to block them here. Please be aware that this might heavily reduce the functionality and appearance of our site. Changes will take effect once you reload the page.